DC 1 FI
Efficiency and security for your web projects 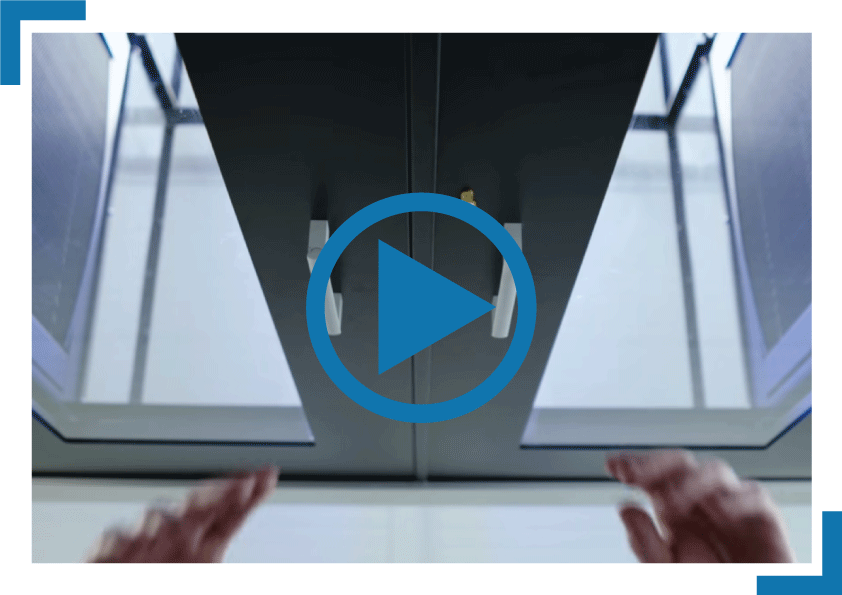 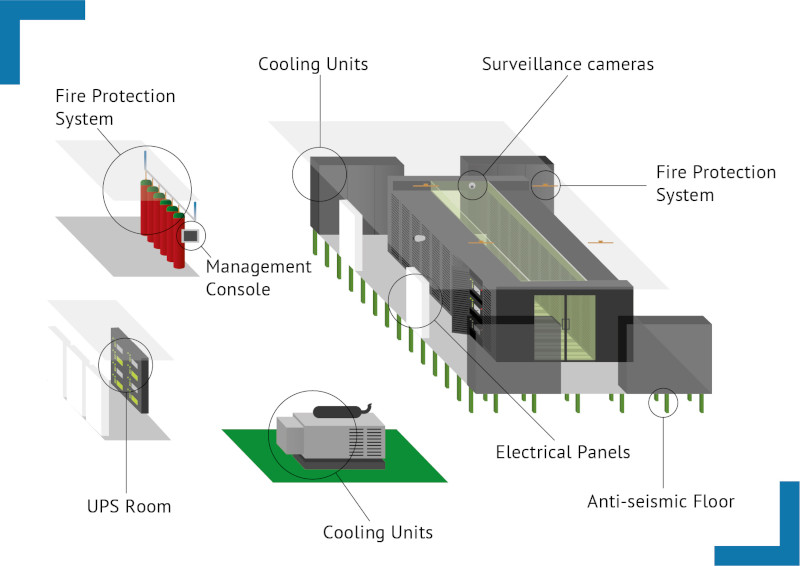 Opened in Florence at the end of 2015, it was built according to criteria that ensure growth and security at the same time. Thanks to a dynamic shelter that allows resources to be added over time, it adapts to future growth in an organic, structured and secure manner, in fact it can count on:

The temperature and humidity control system

Another important aspect of the DC1 FI data center's features is the temperature and humidity control system, which is guaranteed by an innovative air conditioning system that controls the air flows inside the data center. The 4 cooling units that make up the system - designed for double the maximum capacity - allow the power to be regulated according to the demands of the servers, ensuring optimal conditions even if two of the four units fail.

The DC1 FI data center, which is completely thermally insulated, eliminates any dispersion and reduces energy requirements, optimising performance and taking full advantage of the existing environmental conditions. Thanks to the energy systems adopted and, in general, to the total insulation of the shelter, it was possible to achieve high energy efficiency, confirmed by the PUE (Power Usage Effectiveness).

The security of the DC1 FI data center is guaranteed by:

The access monitoring system allows real-time control of access to all the premises surrounding the data center and the data center itself, thanks to a constantly monitored CCTV surveillance system and an anti-intrusion system based on motion detectors.

The modern fire protection system, which is fully automatic for both detection and extinction, allows a fire to be identified and resolved quickly and safely, without damaging the equipment inside the data center.

The anti-seismic system is based on a floating floor, which absorbs and attenuates the effect of the seismic wave, allowing at the same time a better organisation of the wiring, circulation of the cooling air in the rooms and, in case of fire, it helps to extinguish it thanks to the presence of nozzles placed under the floor.